Agile is in our DNA

It all started as a pilot-project in 2014, which was going to determine if motivation, efficiency and quality could be improved by working in an agile way.

The outcome was successful and MEQIFY was founded in 2015 by Jonas Harris and Thomas Mattsson.

Discussions and meetings with people in leading positions at Tetra Pak led to a pilot-project to evaluate the potential benefits of agile ways of working at Tetra Pak.

With a long background at Tetra Pak, Thomas had returned to the company in 2011 as a consultant, after a couple of years working for other companies. Thomas worked with a group of progressive Project Managers who constantly strived to improve the way of working. There was talk of more agile ways of working. Could agile ways of working add value, and how? When an agile pilot-project was to be started, the decision was made that Thomas should take the role of Product Owner and Jonas that of Scrum Master.

The pilot that started was aimed to find out if Motivation (M) and Efficiency (E) could be improved by working in an agile way. Later, an addition was made, which was to measure if Quality (Q) remained the same or even became better than before.

After 12 months of successful pilots, Jonas and Thomas decided to start their own company together. They called the company MEQIFY, a hint towards the goals that were set up in the first pilot, and that “IFY” is the English term for “turning something into a certain state”.

Today MEQIFY has 12 employees, with an office in Lund. We are now, if possible, even more convinced that there are better ways to practice product development than the traditional functional product organisation. More companies and industries are seeing how agile ways of working can increase their efficiency and productivity both on the market, and as employers.

MEQIFY is shaping the team-based organisations of the future, and we can see a long-term growth in our area of expertise. 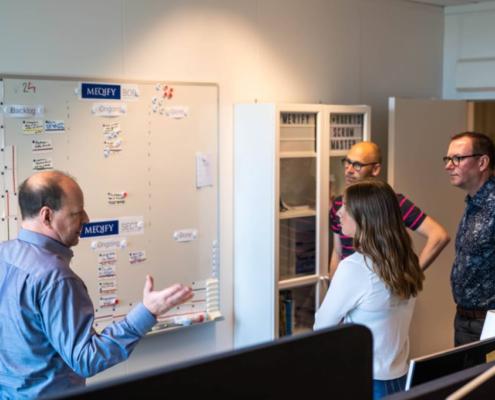 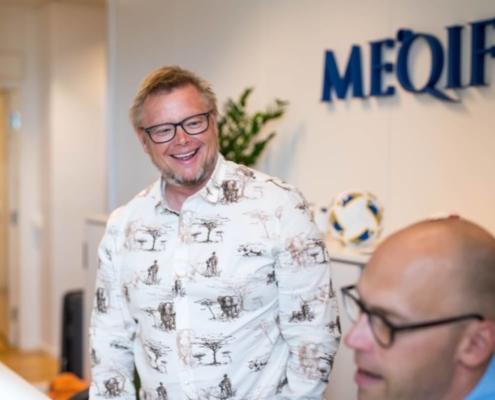 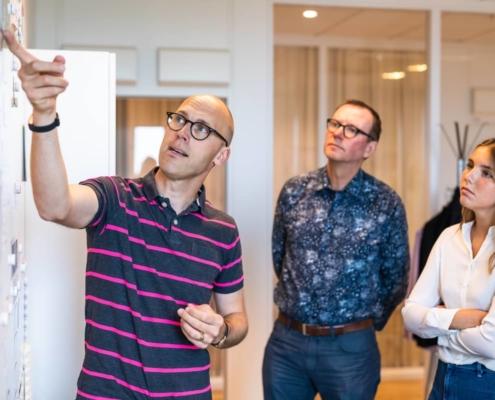 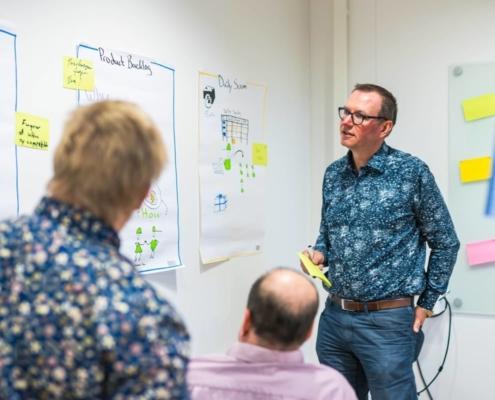 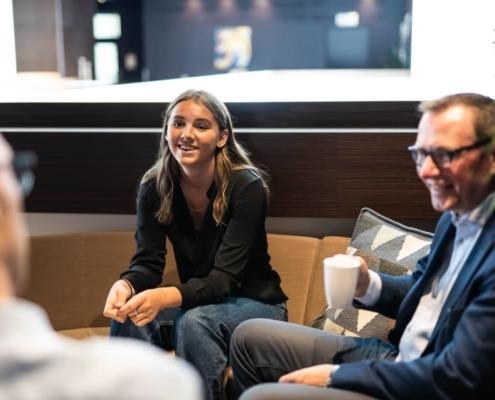